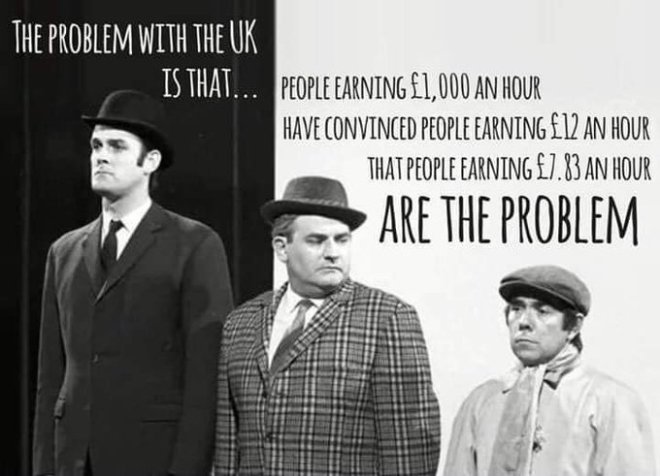 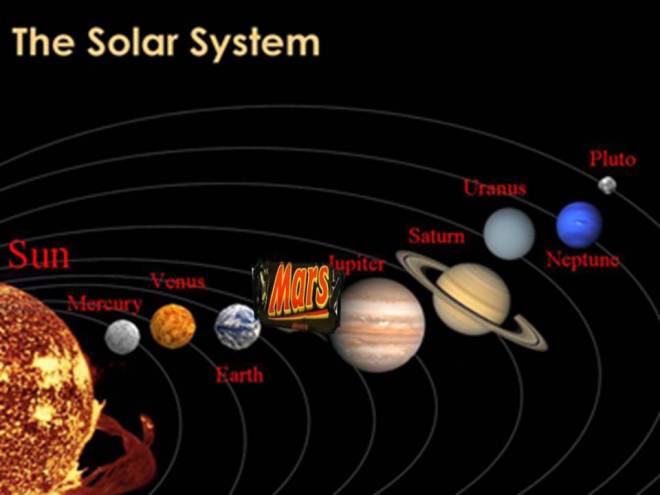 There was an interesting article in the Guardian I read this morning on the subject of fake reviews being posted on Amazon.

I myself have, on more than one occasion had my suspicions having read product reviews which were quite plainly choreographed for maximum effect. More noticeably, as an independent writer, I have also become aware of the growing number of fabricated book reviews flooding Amazon.

There are a growing number of companies and some of the less serious bookbloggers, who for a price, sell and publish 5-star book reviews.

This is a trend I find quite disturbing…for it not only deprives the author of legitimate feedback from his readers but it also dupes readers who, had they not been taken in by these fake reviews, might otherwise have never bought the book in the first place! 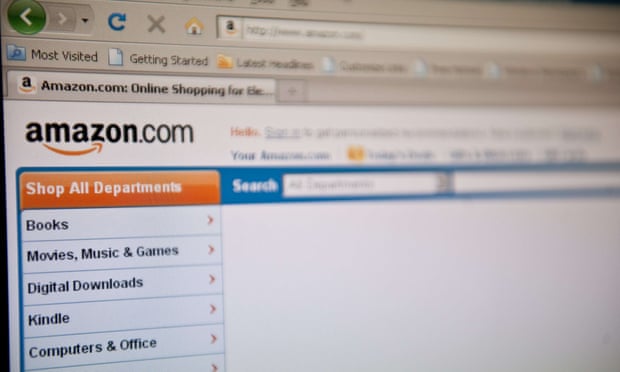 Grass never grows on a busy street
Blog at WordPress.com.